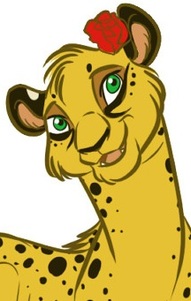 Gaura is a female cheetah character character I created in 2006.

She is not the same kind of character that Zita is for me, but still she is more than just a random roleplay character. She is a pretty sexy and sly female and quite cocky. She is an open-minded being, but also sticks to her principles. Gaura was originally meant to be a character for my Predatory story. She is a character I play with (what Gaura is doing is not automatically what I would do in real
Artwork by Kourukon                           life myself). 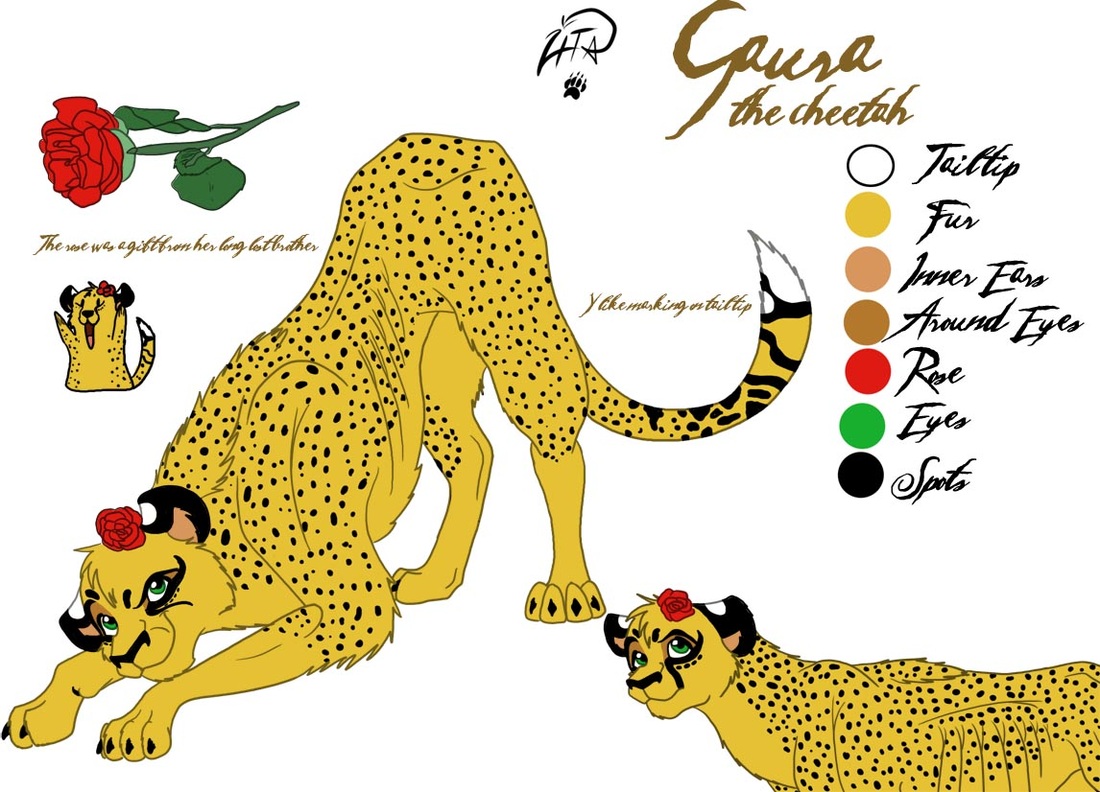