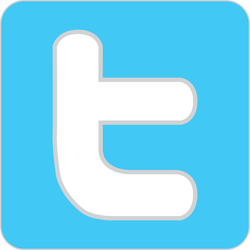 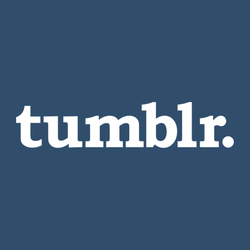 I have got two Tumblr accounts, one for random postings ("Twitter extension", for texts and photos that are too long for Twitter) and mainly reblogs, and one for artwork, where I will post WIPs and unfinished art that I will not post to my galleries.

You can also ask me questions via Tumblr.

I have more journals / blogs, but I very likely won't be able to update all of them regularly.